Skip to main content
Xploration Station is a science-based television network consisting of several educational/informational TV designed to get everyone excited about science. Our award-winning programs work to inspire families and students to become interested in STEM (science, technology, engineering, math) and ultimately pursue careers in STEM-related fields. 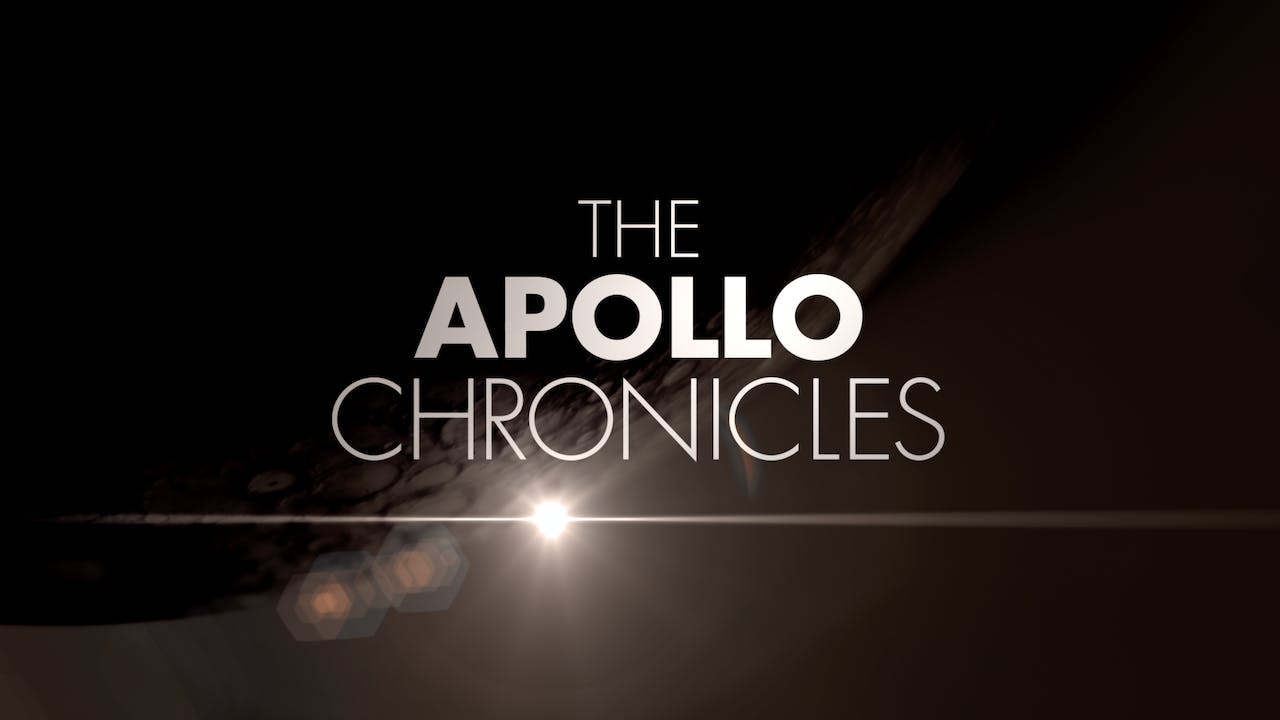 The Apollo Chronicles Part 1 - Into The Unknown

Beneath the idyllic façade of the 1950s, things are not nearly as quiet as they seem… Through first-person accounts and pointed insights, we experience the fears and anxieties that give birth to the Space Race - and witness the tension, thrill, uncertainty, and exhilaration of man’s first bold steps into the unknown.

The Apollo Chronicles is a 4-part documentary mini-series that chronicles NASA's historic journey to the moon. Featuring rare archival footage and audio, this epic series documents one of the greatest accomplishments of the 20th Century.

Participants, family members, historians, and other experts paint a rich portrait of a story that will have the audience immersed from start to finish. Hear from Apollo astronaut Alan Bean, Author James Hansen, NASA Engineer Jerry Woodfill, Space historian Amy Shira Teitel, never before heard audio of John F. Kennedy, and much more.

The Apollo Chronicles tells this story like it has never been told before.

You will receive the ability to stream and download Part 1.